Concerned about poor training in the field of the conservation of books and manuscripts, in 1987 Chris moved to The Edward James Foundation, Chichester, West Sussex, where he worked on many medieval manuscripts and ran an internship programme with a certain academic input. This provided an opportunity for select conservators from around the world to develop a deeper understanding of the conservation and repair of library and archive material. 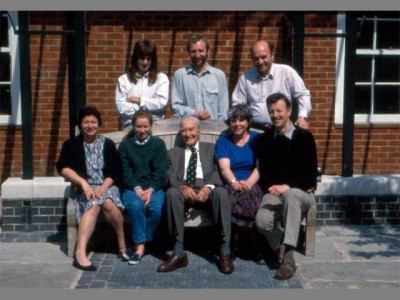 Later at Oxford his interns were:- Angela NÚÑEZ GAITÁN and Flavio MARZO.